Edmonds Driftwood Players is a volunteer-based, 501(c)3 non-profit community theater that has been entertaining and educating the community since 1958, making us one of the oldest continually operating community theaters in Washington State. Our season consists of mainstage productions which include musicals, non-musicals, comedies, dramas, and more. In addition, we produce an annual Festival of Shorts, which consists of short plays centered around a different theme each year. Eight plays are selected from hundreds of submissions.

EDP’s education program has included camps for students to learn the ins and outs of putting on a production as well as classes and workshops. Additionally, Take a Kid to the Theatre is our outreach program that allows us to share the joy and wonder of live theatre with families in shelters and transitional housing. We also provide scholarships for students interested in pursuing theatre arts.

In November 2018, ARTSWA selected the downtown area of the City of Edmonds as Washington State’s first Certified Creative District. Edmonds Driftwood Players is proud to be included in the Edmonds Creative District.

We produce live theatre that entertains, enriches, and engages the community.

It all began over a cup of coffee…
In 1957, a very keen and talented group of local actors who were tired of having to commute to Everett in order to perform, decided to start a community theatre company in Edmonds. So, in 1958 they founded Edmonds Driftwood Players. Before the theatre was built, they performed 1-2 shows a year in different locations such as Firdale Village, Legion Hall (former Post Office on Main street) and other small locations in the area. Their first play was George Washington Slept Here. CLICK HERE for our full production history.

The home of Edmonds Driftwood Players is situated on the edge of lovely Yost Park near historic downtown, with Shell Creek and many walking trails nearby. Originally built in 1968 as The Driftwood Theatre, with the assistance of many volunteers and the City of Edmonds, it was renamed during the 1970s in memory of its architect and founding member, Wade James.

Our intimate theatre boasts 219 seats; 4 removable seats to accommodate those who need special seating in our back row and 215 seats in nine rows for our patrons. Due to the raked seating, there is an unobstructed view of the stage from all locations. 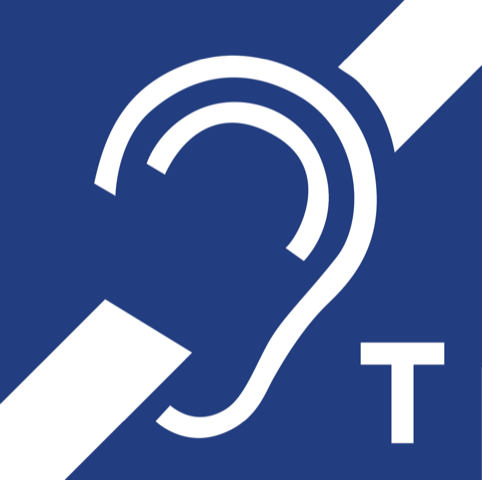 We have recently installed a Hearing Loop system which works with hearing aids or provided headphones to improve the experience for everyone.

We are members of the following organizations

THANK YOU TO OUR SEASON SPONSORS